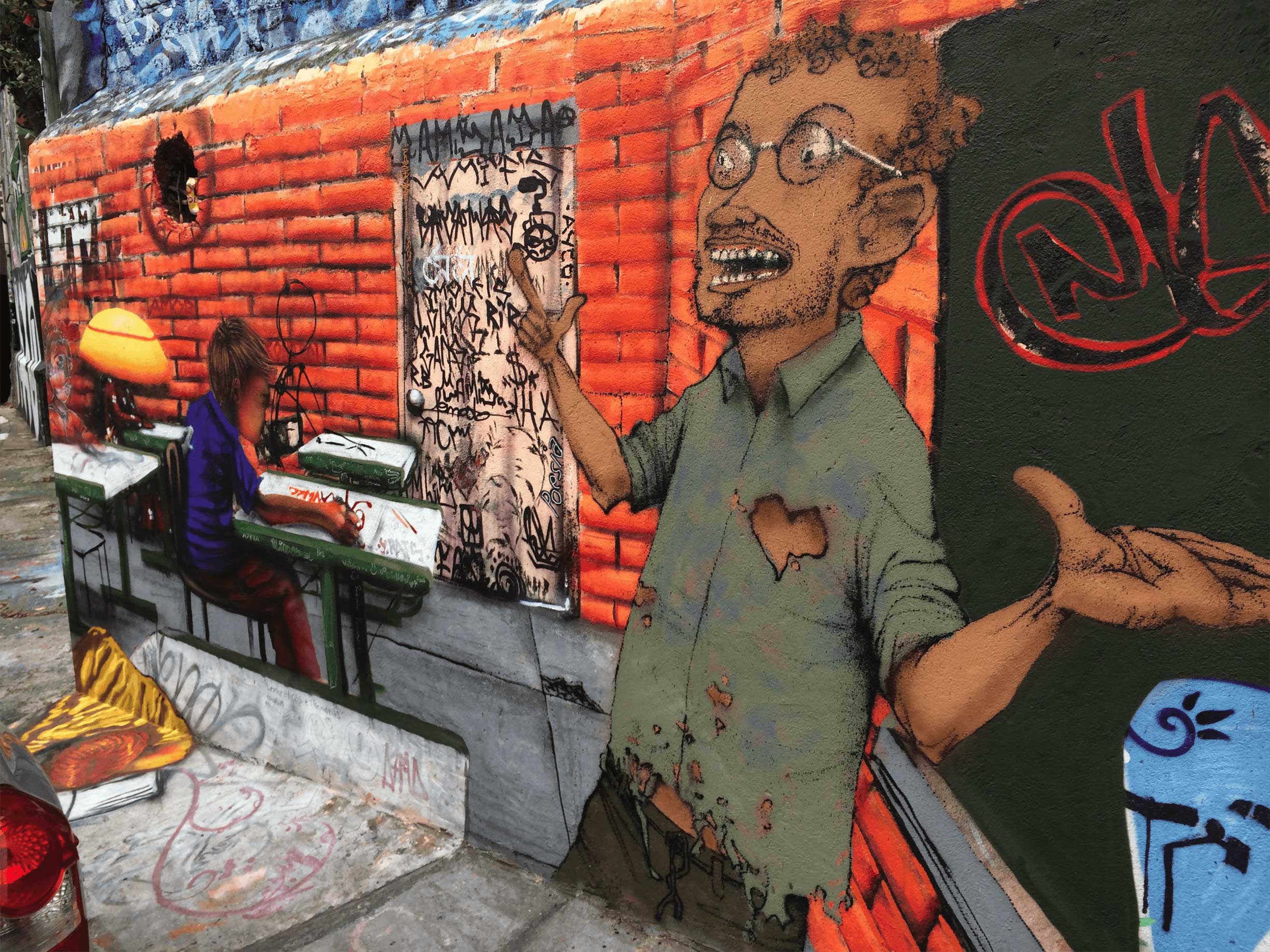 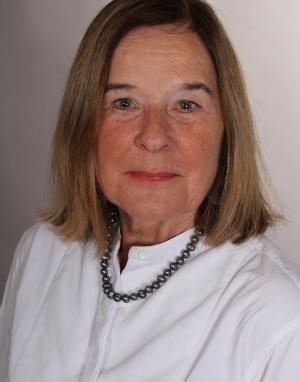 Barbara Ischinger is Associate Professor in the Humanities at Cologne University. From 2006 to 2014, she was head of the Directorate for Education and Skills at OECD in Paris. Among other responsibilities she is Vice President of the Board of Goettingen University, a member of the Strategic Committee of Geneva University, and Trustee of the Boards of the Museum of Natural History in Berlin and in Frankfurt. From 2000 to 2005 she was Executive Vice-President of Humboldt University in Berlin, and has held offices of Executive Director of the German-American Fulbright Commission (1994-2000) and Director for Cultural Identities at UNESCO (1992-1994).
Reimagining human rights and the power of LGBT+ mobilization in Latin America: Part 3 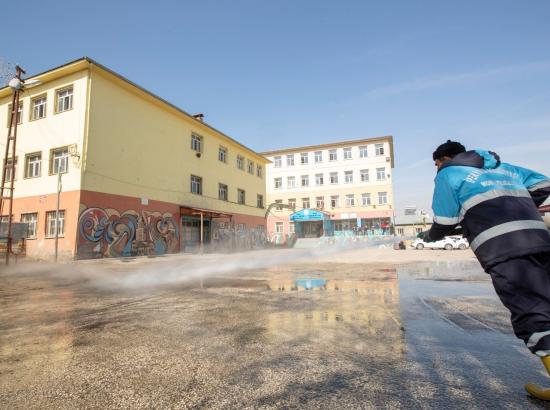 Coronavirus Challenges in the Interconnected Health and Education Sectors