The recent surge of authoritarian populism is at the center of recent debates about re-globalization. Yet scratch a bit deeper and you find that this political trend is fuelled by an abundant and pervasive concern about jobs: Which places have them? Which places are losing them? Which ones are attracting them? And, which societies seem especially poised to provide meaningful and rewarding work to their citizens into the foreseeable future?

Nations, regions, and cities that have responded well to these questions tend to be stable and prosperous. Those that have struggled with them tend to be at the forefront of roiling controversies stoked by nationalism, xenophobia, and racism. They also tend to be places that seem most susceptible to demagoguery and political chicanery.

Therefore, if we are to “reform” globalization it’s especially important to respond to the fundamental human aspiration for meaningful and fulfilling work. But what kinds of jobs are these? They are not the unionized industrial jobs that fled Britain, alighted in south China, and now are moving on to Vietnam and Bangladesh. Nor are they the service jobs found behind the counters of 7-Eleven and Starbucks. Instead, one of the few things that policy makers around the world seem to agree about is that the best jobs involve intellectual and creative labor. These jobs pay well, are growing in number, and provide relatively stable employment. It is argued that de-industrialization occurred in places like Detroit largely because jobs in those places were highly routinized or repetitive. As the world’s economies became more interconnected, factory workers became interchangeable parts on a global assembly line.

Yet creative jobs don’t move so easily. That’s because sophisticated talent and infrastructure in cities like London and Hyderabad sustain the vitality of these locales. Moreover, creative jobs tend to multiply in such cities, attracting aspirants that want to work in innovative and prosperous industries. At least that’s the theory, but it is worth taking a closer look.

During the 1990s, the United Kingdom was reeling from more than a decade of neo-liberal policies, opening the door to Labour Party victories premised on a concerted attempt to respond to the challenges of globalization and de-industrialization. Central to this effort were “creative economy” policies that focused on cultivating “human capital.”1  Tony Blair’s government argued that the UK needed to emphasize its distinctive strengths, especially its research and educational infrastructure, as well as its renowned cultural assets. The turn towards creative and intellectual labor was furthermore fuelled by an awareness that the US had more ably weathered the turmoil of de-industrialization largely because its computer, bio-tech, and aerospace industries were prospering, as well as its formidable cultural industries. Indeed, taken together, the cultural industries (film, television, music, and advertising, etc.) comprise the most profitable and influential export sector of the American economy. During the 1990s global blockbusters like Terminator and Jurassic Park seemed to confirm this, with one South Korean policy paper noting that the latter was as profitable as 1.5 million Hyundai auto exports. And given the reduction of trade restraints (GATT and WTO) and the development of new technologies (satellite, cable, and computer), the cultural industries were both growing and globalizing. The pie was getting larger as was America’s share of it.

Knowing that it would be difficult to compete head-on with Hollywood hegemony, policy makers in Britain, South Korea, Dubai, and China began to position themselves to share in the bounty, adopting policies that emphasized the importance of finding a place in an increasingly transnational media infrastructure. This meant embracing global production practices, building state-of-the-art facilities, and offering subsidies to foreign as well as domestic producers. By doing this, policymakers reasoned that their cities and countries could share in the bounty of a global blockbuster by securing contracts for sound-mixing, special effects, or location-shooting.2  What’s more, it was argued that these policies would enhance domestic creative capacity, which in turn would bolster national and regional media economies that were increasingly influenced by new transnational conglomerates in Arab, Hispanic, East Asian, and South Asian media.

[I]f we are to “reform” globalization it’s especially important to respond to the fundamental human aspiration for meaningful and fulfilling work. But what kinds of jobs are these?

Over the course of two decades these policies have helped to establish a transnational media infrastructure that ultimately serves the interests of huge conglomerates that are only contingently tied to particular places. Whether it’s Sony, Rotana, or News Corp, big media conglomerates place shareholder interests above all. Before any of these companies begin a major production project, they scour the world for the best deal they can get. Localities eagerly vie for attention, offering “world-class” workers and facilities at competitive prices, which of course means that producers can exact concessions. One of the one most powerful forms of leverage is to hire workers on a temporary basis as contract labor, the so-called “gig economy” that has most notoriously been associated with low- and medium-skill ride-sharing services such as Uber and Didi.3

Consequently, four important trends have emerged in the media industries that have broader implications for the welfare of workers around the world: 1) the establishment of a global production apparatus, 2) the reorganization of labor processes and the refiguring of skilled labor, 3) the elimination of long-term jobs, and 4) the deterioration of worker-friendly institutions, such as labor unions and publicly regulated media institutions. 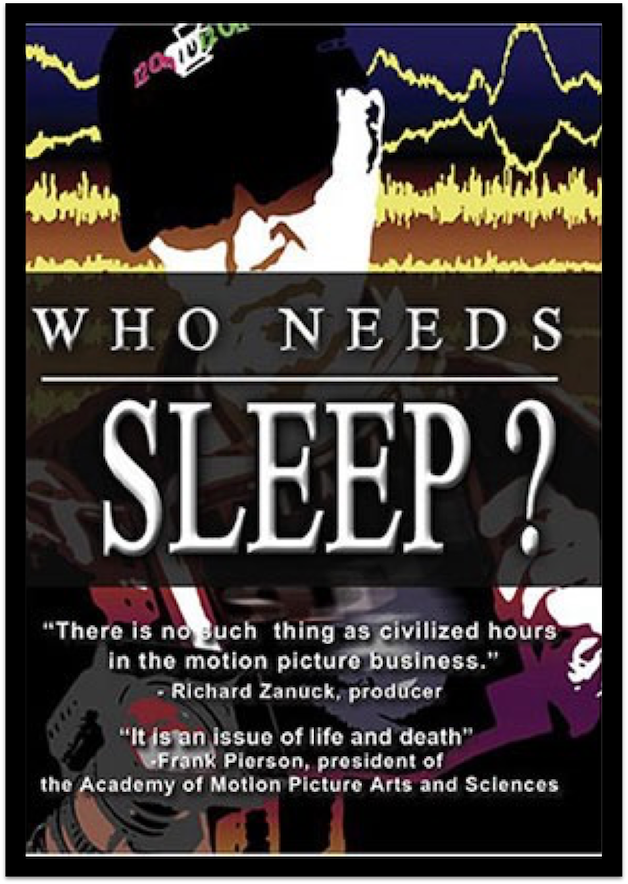 Take, for example, the impact of these trends on one of the most rapidly growing job categories in the motion picture business, Visual Effects (VFX), which provides both the artistic and computer wizardry that makes Wonder Woman fly and the cosmetic touch-ups that keep Shah Rukh Kahn youthful. Virtually unknown until the 1990s, digital VFX work today comprises one third of all spending on major feature films. It is considered as pivotal to big-budget filmmaking as cinematography, editing, or costume design. And yet the VFX sector is now one of the most impoverished aspects of the movie business, renowned for bidding wars, bankruptcies, and employee abuse. Worldwide, more than 500 VFX firms compete for the attention of film and television producers who relentlessly angle for price concessions and uncompensated labor.

Although staffed by highly trained technicians and artists, these firms are trapped in a “race to the bottom” that undermines even the most talented competitors. Such was the case with Rhythm & Hues, an industry leader that filed for bankruptcy only ten days before it won an Academy Award for Life of Pi, a film that reaped more than $600 million at the global box office. In the VFX business, even the largest and most successful shops rarely last more than a decade and workers rarely remain with one company for more than a year.4

Consequently, creative economy policies have fostered a global system of subordinated integration that exploits and exhausts media workers, even though many of them are highly trained and talented. The liveable wages that workers secured through union organizing efforts during the glory years of Hollywood are now a thing of the past. Wielding the cudgel of spatial mobility, producers play each locale against the others, putting pressure on wages, working conditions, and labor organizations. Furthermore, media conglomerates around the world have now adopted these very same strategies.

Worldwide, more than 500 VFX firms compete for the attention of film and television producers who relentlessly angle for price concessions and uncompensated labor.

So, even though media production is today a high-tech industry with highly skilled workers, it is difficult for these workers to protect themselves from the pressures of mobile production and locational competition. As for policymakers who believed that the creative economy offered a way out of the trap of low-wage factory and service labor, they have found themselves ensnared in a global system that facilitates the proletarianization of creative endeavor and the immiseration of media workers in many parts of the globe.5  In part this explains why the average age of employees in the media industries is declining: Once a worker knows how the system works, they start looking for other options. Moreover, this pattern is now pervasive throughout the cultural industries and it resonates with other sectors, such as computing, law, accounting, and higher education.

A Question of Values

Film and television workers are commonly characterized as highly-trained industrial elites, but in fact their status and working conditions are beginning to look strikingly similar to workers in lower-skilled occupations. Although policymakers in many parts of the world have figured out how to dole out tax breaks and strengthen institutional infrastructure, the most vexing policy issues invariably revolve around talent. How does one recognize, nurture, reward, and retain talent? Toward what ends? And for whom? These are not simply economic questions, they also should invite serious deliberation about societal values and collective purpose.

A shallow response to these questions has been advanced by Silicon Valley entrepreneurs who are today arguing for guaranteed income. Although elements of this proposal have merit, they respond to only part of the problem and a skeptic might wonder if it is simply a convenient response to problems engendered by automation and the globalization of production processes. That is, it is much easier (and less risky) to throw money at these problems than to engage in democratic conversations about equity, values, citizenship, and meaningful labor. Current policies in most parts of the world tend to ignore such issues and obscure the substantial and growing labor crisis that is hiding in plain sight. Only by turning our attention to these concerns can we begin to address the challenges posed by political authoritarianism as part of a larger discussion about re-globalization.

Michael Curtin is Mellichamp Professor of Film & Media Studies at the University of California, Santa Barbara.