The Frontier of Science Diplomacy

The Frontier of Science Diplomacy

Science and diplomacy have interacted for decades, even centuries. Distant as these two domains may seem, their reciprocal relationship is not remote. If we consider the history of the last century it is clear how science has been both oriented by and helped orient politics, not just at national but also at interstate levels. So, we can affirm that these two domains are interconnected and may promote or delay multilateral responses to global challenges. If considered as a unique discipline, science diplomacy has the potential to promote both national and global interests, and contribute significantly to tackling several issues and challenges.

But especially since 1990, after several international conferences devoted to discussing how to find a solution for a post-Chernobyl nuclear accident, a consensus has been reached on the necessity to develop multidisciplinary approaches to addressing current and future problems—not only Chernobyl-like incidents but many other pressing global challenges from the climate change to a wide variety of economic, social, financial, military, and political issues. The dynamics, complexity, and interdependence of numerous processes have forced societies to try to sublimate different fields of knowledge and activity so as to outline adequate answers to pressing dilemmas. More than ever in history, today all areas of human endeavor are in the process of spirited, dynamic transformations whose speed of development often outpace the development of human consciousness.

Transformations in diplomacy and science – the pressure of globalization

Thus since the end of the Second World War, in tandem with developments in classical diplomacy, the idea of “preventive diplomacy” began to emerge as an informal “second path.” The basic concept, promoted by the third UN General Secretary U. Thant and developed in its details by UN General Secretary Boutros Boutros-Ghali in his UN Report, “Agenda for Peace,” is to strengthen informal relations between different individuals and groups of people both inside one society and between different nations. The effort would focus on two main aims: conflict prevention and the development of new visions, ideas, and concepts for building bridges between “us” and “others” (other in the sense of national, religious, ethnic, or political affiliation). All this activity, today well known as “informal forms of diplomacy,” is especially urgent in the light of accelerating human displacement, migration, and the societal challenges that follow in their wake. From the basic ideas of preventive diplomacy have emerged over time ideas and concepts of cultural diplomacy, public diplomacy, soft diplomacy, sports diplomacy, cyber diplomacy, child diplomacy and now, science diplomacy.

These trends help illuminate why from 2016 onwards, a whole new discipline known as science diplomacy has been developing around the world. The ultimate goal of science diplomacy should be to enable peace and the progress of human society by building bridges and developing new ideas, methods, and approaches to address the asymmetric and imbalanced tendencies of modern global society. The greatest challenges of humanity, of which the Fourth Industrial Revolution and climate change are perhaps emblematic inasmuch as they represent regional and global processes creating new global realities (for e.g., a multipolar world, new superpowers, accelerating economic inequality), underscore the international system’s dependence on effective partnerships between scientists, policy makers, and diplomats. 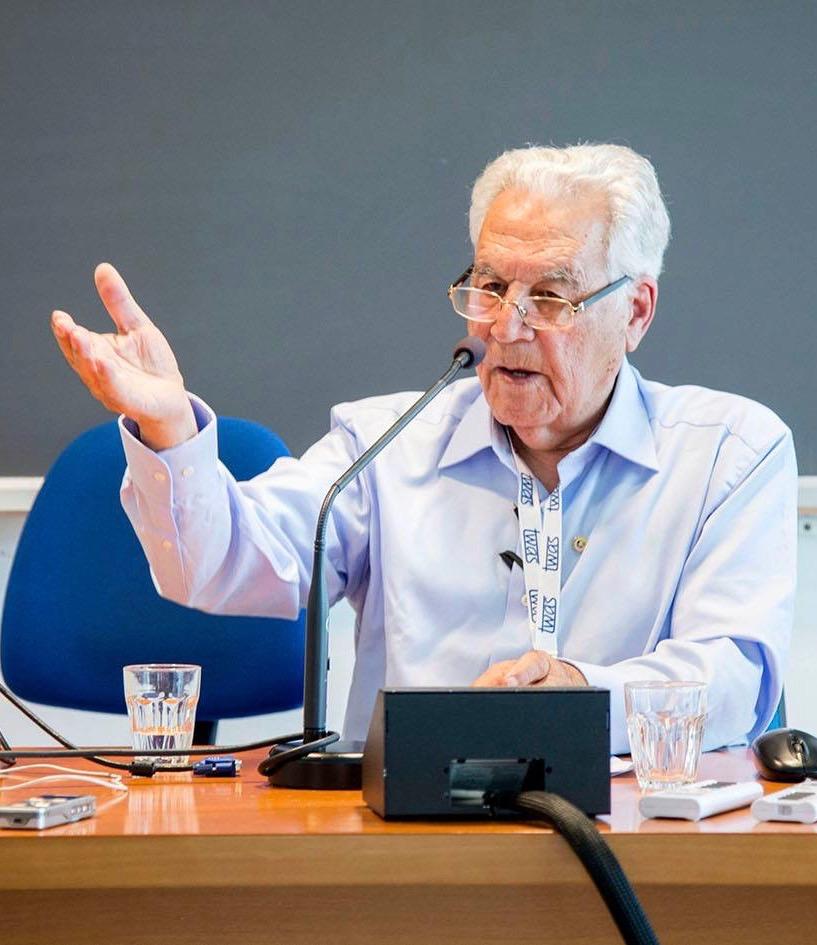 Moreover, transformations in science itself are encouraging the rise of science diplomacy, as suggested by a 2006 document prepared for the Organisation for Economic Co-operation and Development (OECD) titled “Globalisation and higher education,”1 which notes that: “Higher education systems, policies and institutions are being transformed by globalisation, which is ‘the widening, deepening and speeding up of worldwide interconnectedness’.” (Held et al. 1999, p. 2)  They go on to argue that:

"In global knowledge economies, higher education institutions are more important than ever as mediums for a wide range of cross-border relationships and continuous global flows of people, information, knowledge, technologies, products, and financial capital. Not all universities are (particularly) international, but all are subject to the same processes of globalization—partly as objects, victims even, of these processes, but partly as subjects, or key agents, of globalization (Scott, 1998, p. x). Even as they share in the reinvention of the world around them, higher education institutions, and the policies that produce and support them, are also being reinvented."2

Science Diplomacy – what is it?

In his study “Tools for an EU Science Diplomacy,” Luk Van Langehove notes that science diplomacy, contrary to cultural diplomacy for instance, is a relatively new concept and thus not yet widespread in national policy-making circles—and where known, perhaps not yet optimally used. Europe and especially the EU have a high level of scientific excellence that should therefore be mobilized as an integral means of action within its external policies.3  If we accept that history is not a history of personalities but a history of ideas, then we can understand why scientific diplomacy as a new field of knowledge has recently become the subject of university programs, articles, and conferences. As a diplomatic tool it has a role to play “in the development of multilateral and bilateral relations between countries.”4

The Chief Science Advisor of the Prime Minister of New Zealand, Sir Peter David Gluckman, put it this way:

In a formal sense Science Diplomacy is young. It really only has become a part of the common vernacular in last six years.(...) it is becoming increasingly obvious that science can be and must be an inherent part of our international strategic thinking. (…) My sense is that over coming years, science advisors will become commonplace within Ministries of Foreign Affairs. After all, we scientist do speak the one true global language—let’s use it well!”5

But how is this concept of Science Diplomacy accepted in Africa, Asia, Latin America? Maybe the best answer is given by Romain Murenzi, Executive Director of The World Academy of Sciences (TWAS), in his article “A View from the South,” in which he suggests that science diplomacy can be a means for developing countries in particular to negotiate access to scientific resources and participation in regional or global research initiatives.

But in cases involving issues like natural resources (water, genetic materials in indigenous plants, food, etc), it was found that cooperation and conflict often co-exist (Zeitoun and Mirumachi, 2008). In general, therefore, the role of science diplomacy should be to find and communicate new models and new paradigms to understand the varying academic, political, and policy positions of global and local actors. Each set of actors is trying to achieve the maximum benefits, so the essential questions are how to bring all actors and driving forces into forms of interaction that can lead to cooperation, rather than conflict. In principle, the ‘level playing field’ of science offers one platform for such interaction.

While recognizing that science by itself cannot solve all of the problems between and confronting nations and local and global actors, Romain Murenzi sees many opportunities for scientists working together to make important progress while in others, clearly, the role of informing and supporting diplomats and policymakers is central. He goes on to say that:

...as we address difficult global challenges, we would be wise to develop a science diplomacy orientation. The field is wide open to our creativity, exploration and innovation. How does the developing world as a whole view science diplomacy? The answer is complex. Science diplomacy can play major roles between two or more Countries and Nations. It can even play a major role between two different areas in the same Country. They respect scientists.6

Science diplomacy arises in the face of a world marked both literally and figuratively by proliferating 'hot spots', but as of now it still has no clear and widely accepted doctrines, concepts, common frameworks, or even definitions. Because the modern world is so deeply interconnected that what happens in one place has immediate repercussions in another part of the globe, an ‘honest and open’ implementation of science diplomacy could be a possible way for finding solutions for a majority of present global problems, because the language of science is one and common to all.

Editor's note: A longer version of this analysis appeared under the title “Science diplomacy: what is and how it works.” Global Processes Journal, Vol. 1, July 2018; ISSN 2640-8848.